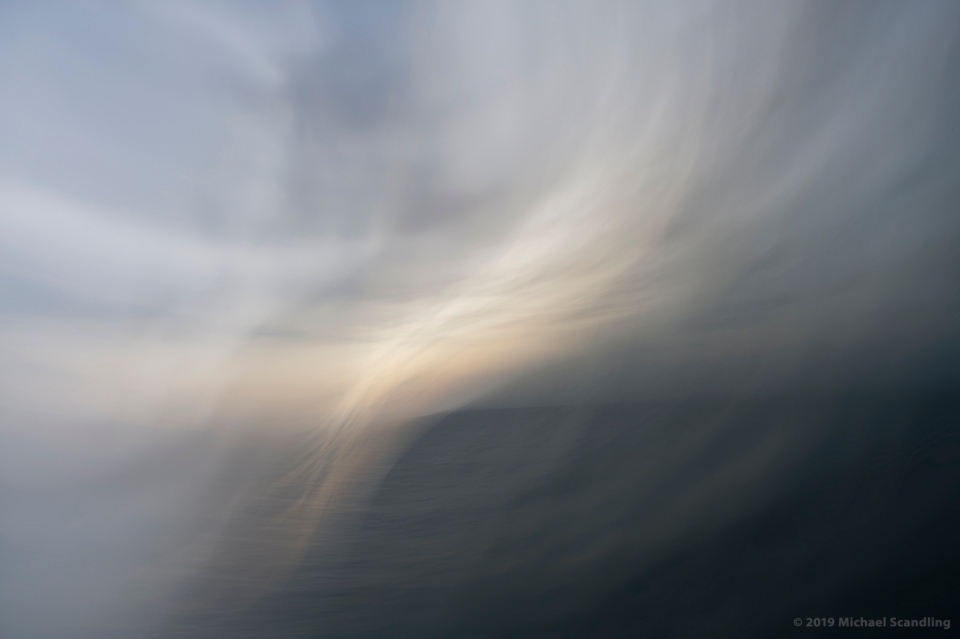 Today, in the United States, we celebrate Independence Day. It’s the anniversary of the day in 1776 when our forefathers said, “enough.” We declared ourselves independent of tyranny.

We, as a culture, have been — and remain —  fiercely independent. We carry that spirit of independence as a badge of honor. And we should. We fought hard for these values:

“We hold these truths to be self-evident, that all men are created equal, that they are endowed by their Creator with certain unalienable Rights, that among these are Life, Liberty and the pursuit of Happiness.”

These words are as true now as they have ever been. But many things have changed in the years that have transpired since 1776. Our technical advances have made the world more complex and more interdependent. And our population has grown. Today, the action of one individual can have world-wide ramifications. With the exception of kings, that wasn’t true in 1776. It is true now.

It’s not too difficult to see that in order for any of us to even have a decent shot at “Life, Liberty and the pursuit of Happiness,” we may need to make allowances for others. Here’s where personal independence and societal interdependence intersect and often conflict. But conflict is not inevitable. Not if each one of us takes some responsibility for the other guy.

We would do well to acknowledge that we may have different viewpoints on religion, politics, and economics. We may have different colors, genders, orientations, origins, and cultures. Yet we all have been “endowed by (our) Creator with certain unalienable Rights, …among these are Life, Liberty and the pursuit of Happiness.”

If we all understand and respect the fact that we all have these rights, then we could — each one of us — independently decide to assist each other in fruition of these rights by showing that same respect for each other as individuals.

Then, as my sprite, we could all rise to greater heights.

*Google “typical US city” and you’ll get Lynchburg.

California based fine-art photographer featuring abstract, impressionist, and minimalist seascapes — near and distant — and floral-based images. Fine-art photography can be seen at www.amagaphoto.com All original images on this blog are copyright 2018, 2019, 2020 Michael Scandling. All rights reserved. No images on this site may be copied, duplicated, reused, published, or re-purposed in any way without express permission from the copyright owner, Michael Scandling.